The market for electric motorcycles is developing rapidly, and RGNT Motorcycles is a company that wants to be on the leading edge. When technological development and quality assurance are the main focus, QRTECH is the natural choice of business partner. QRTECH’s area of expertise and their previous reference projects are the perfect match for RGNT’s needs, says Alexander Lewandowski, Head of Design & Engineering at RGNT Motorcycles.

Interest in silent, eco-friendly modes of transport has increased in recent years. The focus has shifted from noise and horsepower, to smart technology and battery power. One company that has particularly noticed this is RGNT Motorcycles, which since 2019 has been designing, developing, and manufacturing electric motorcycles at its production site in Kungsbacka, south of Gothenburg in western Sweden. The look is retro, but the frame houses a 72V/80Ah battery with a range of up to 120 kilometers. The first prototype was produced in 2019, and a lot has happened since then. The market is developing fast, and RGNT Motorcycles wants to be on the leading edge. And QRTECH are with them on their journey.

–QRTECH’s area of expertise and their previous reference projects are the perfect match for RGNT’s needs. We now have a partner with cutting-edge expertise. They are essentially a cost-effective extension of the RGNT team, says Lewandowski.

A strong position in electrification, software and digital solutions was important to RGNT Motorcycles when choosing a business partner, as was QRTECH’s understanding of the needs in a start-up company, where the pace is fast and the level of ambition high. QRTECH has assured the function and quality in the technical design of the motorcycle’s electronics system.

RGNT Motorcycles delivers vehicles across Europe, and its primary target group is the conscious urban commuter. But interest is increasing in other customer segments too.

–We want to be the positive force that uses technology to build a sustainable society. By working with RGNT, we’re very much a part of the transition from fossil fuels to renewable energy. The future is most definitely electric, says Roger Kanstrup, Business Manager at QRTECH.

RGNT Motorcycles and QRTECH agree that development and optimization are constantly ongoing processes. The plan is to remain at the forefront also moving forward, delivering electric motorcycles that use the latest technology with exquisite design.

–I think our partnership with QRTECH will continue to create mutual value thanks to knowledge exchange and the efficient use of resources. It will also enable us to develop and remain on the leading edge, Lewandowski concludes.

RGNT Motorcycles designs, develops and manufactures electric motorcycles at its site in Kungsbacka, south of Gothenburg. The vehicles are delivered across Europe, with individual urbanists as the primary target group. The concept combines classic design inspired by motorcycles from the 1960s and ’70s, with unique battery technology and ultra-modern tech solutions via HMI. The company was voted one of Sweden’s leading start-up and growth companies 2021. 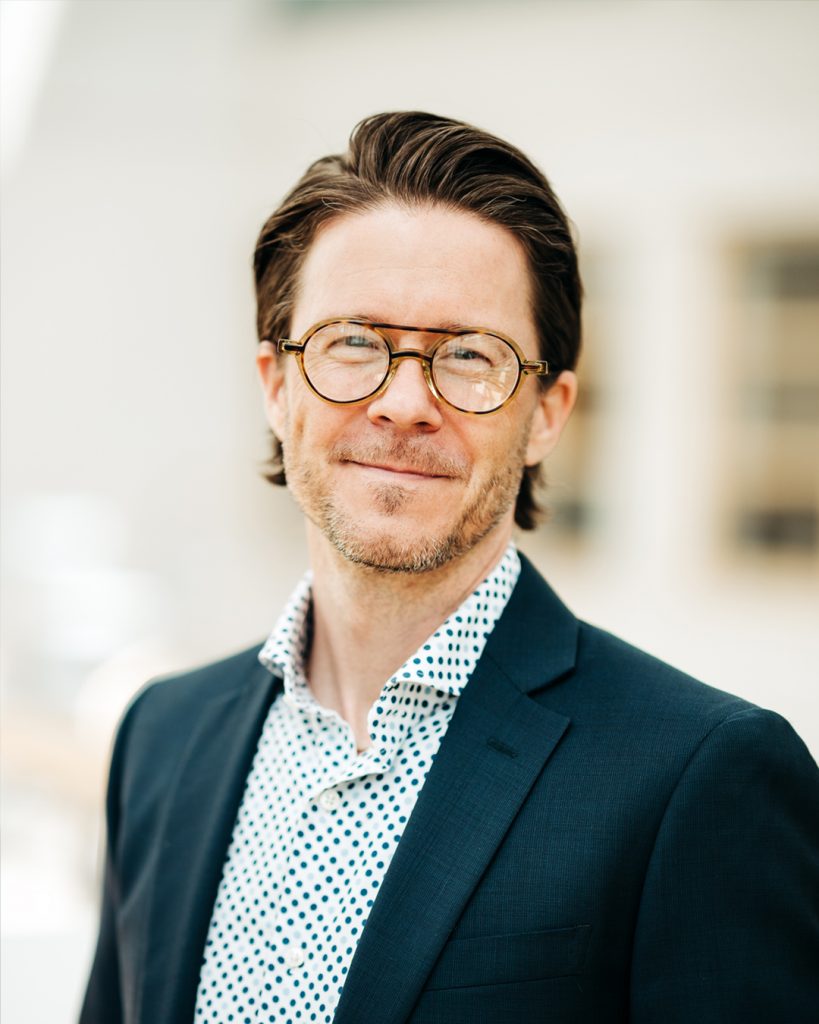 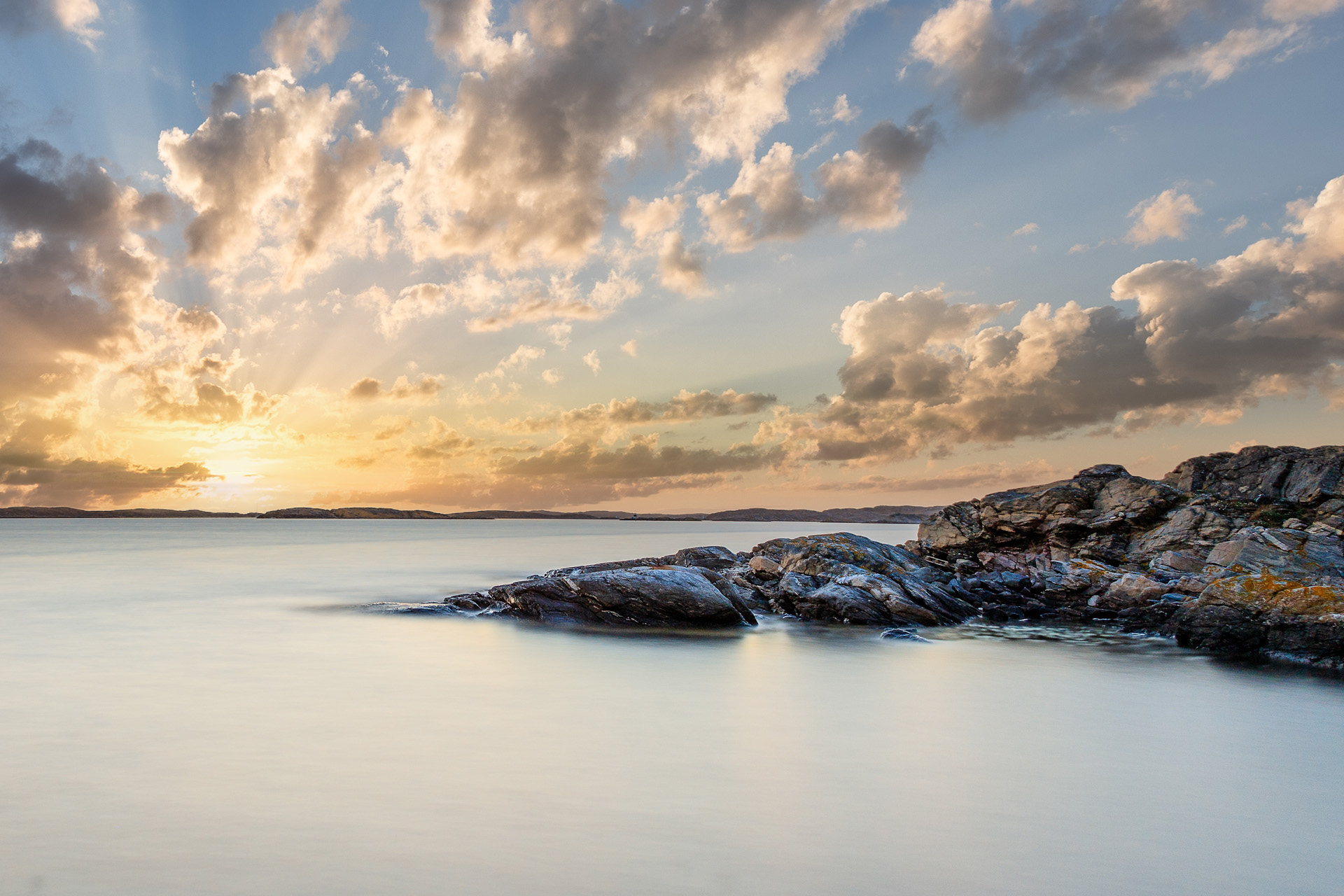 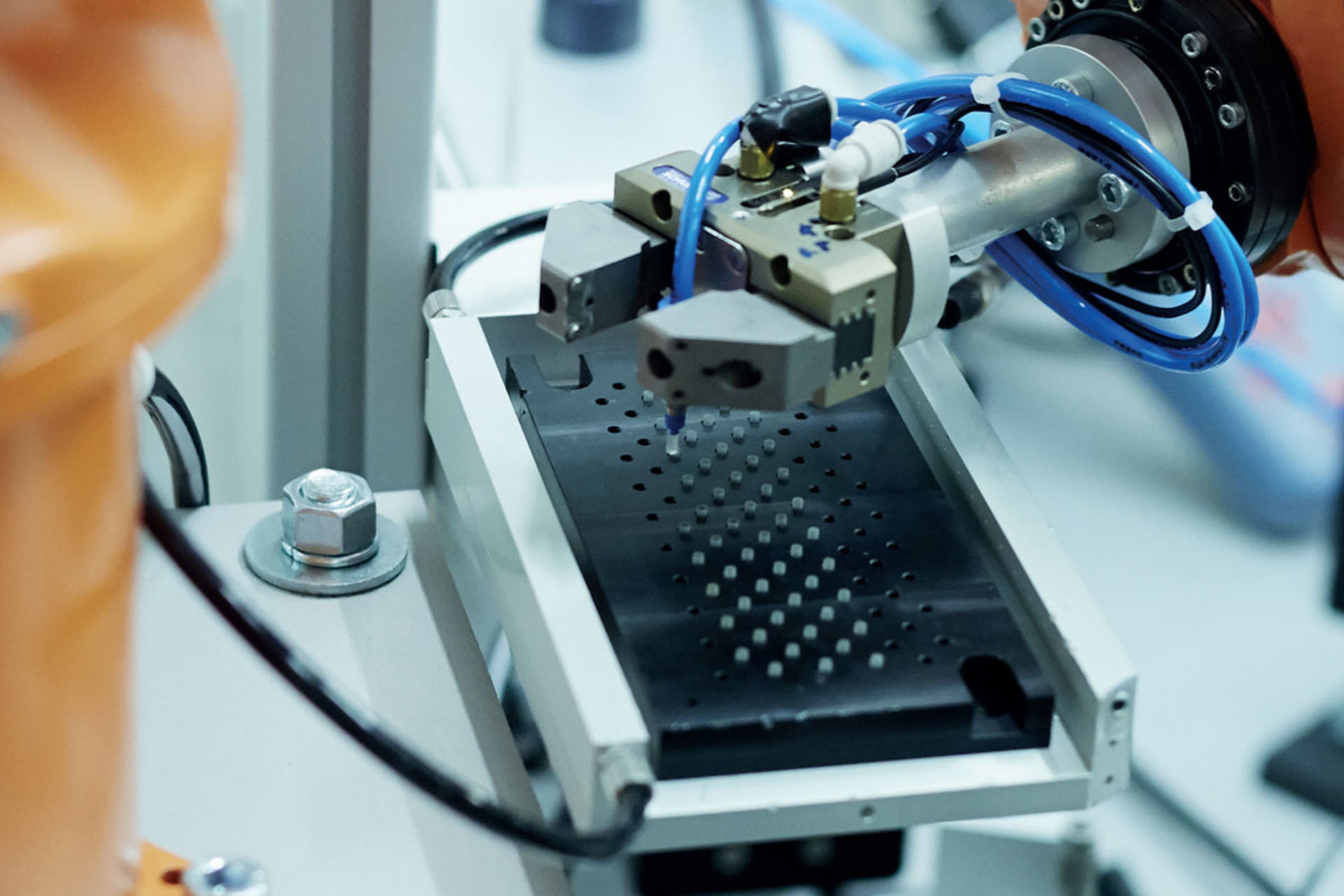 Coherent chooses QRTECH as a business partner and technical expert 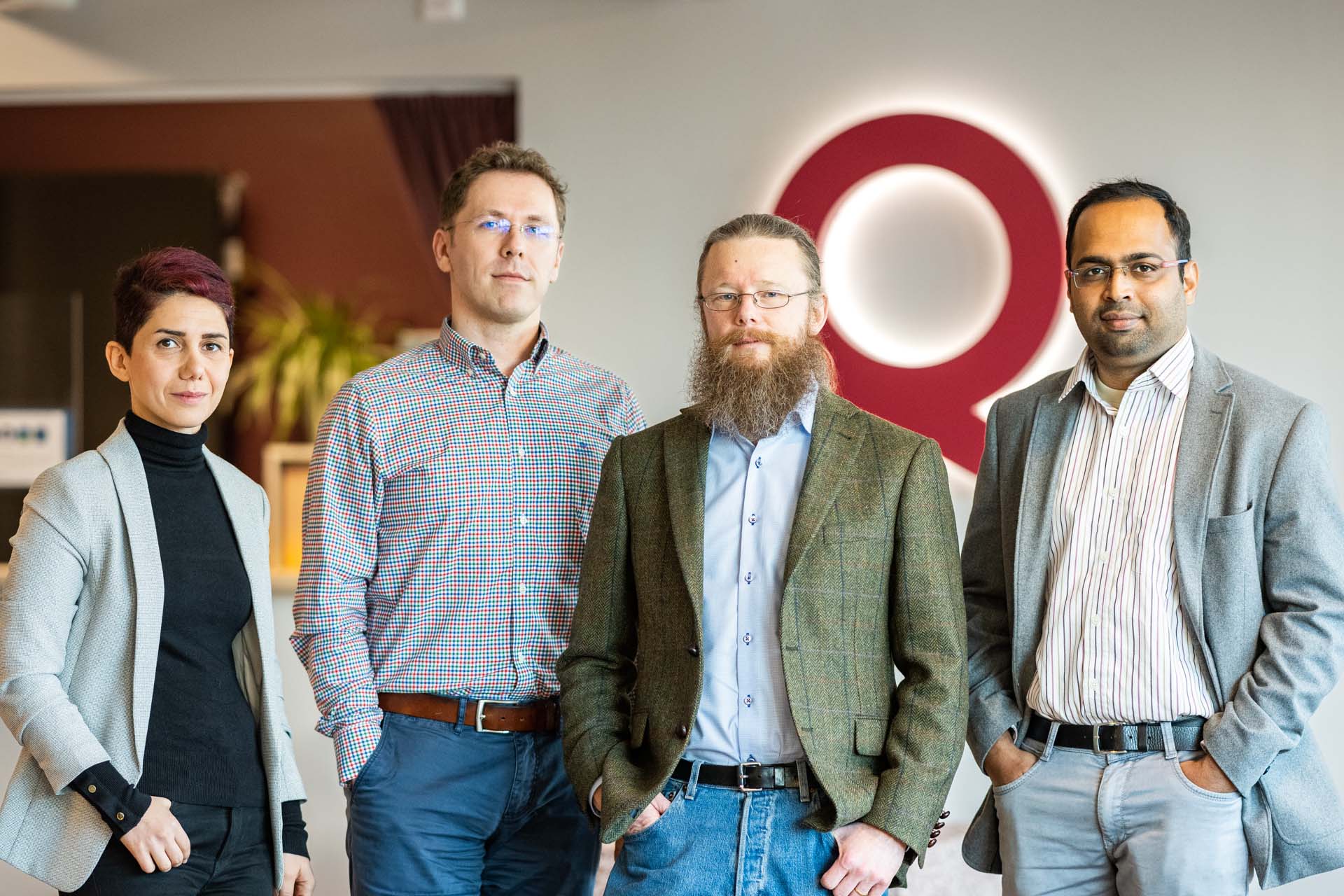